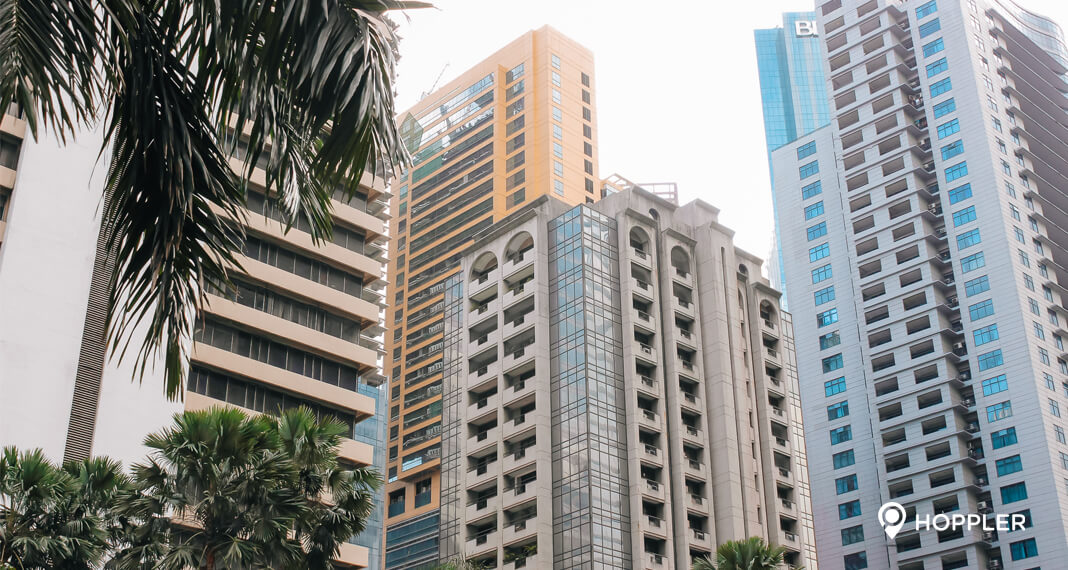 4 Advantages of Living in Pasig City

For one to say that he truly lives in Pasig City means bearing witness to the two sides of the city: the early morning rush as hundreds of people flock to their workplaces and the late night calm when they stroll through its brightly lit streets en route to home. It’s an interesting contrast, but it speaks of the charming work-play balance that the city offers and that its residents experience. It may be one of Metro Manila’s busiest business and industrial centers, but the city has caught the attention of many families, young professionals, and even expatriates because of its completeness, convenience, and lifestyle.

There’s a place for everyone in Pasig: families looking for investment properties to settle in permanently can find houses in its premier subdivisions like Valle Verde or Greenwoods Executive Village in San Miguel. Those who want to live at the heart of the business district can find condominiums for rent in Ortigas Center or Kapitolyo depending on what they need.

Long-time residents can attest to the laid-back experiences one can experience in the city like hanging out in parks, touring museums and galleries, and going on food crawls. At the same time, they remain within a close walk – or short commute – away from their place of work. This best-of-both-worlds convenience is why living in Pasig is increasingly popular – especially among young professionals – in recent years.

Here are 4 other advantages to living in Pasig City.

The city is accessible to the rest of Metro Manila.

Pasig shares boundaries with other cities like Mandaluyong, Quezon City, and San Juan. This is especially convenient for those who are after accessibility, especially if their work requires them to travel to different cities everyday. The local government has also worked on ways to offer alternative options for commuting such as the Pasig River Ferry, which residents can take when they’re heading to Manila, and e-jeeps and e-tricycles for those traveling within the city.

The city is an established lifestyle haven.

Shopping centers and mixed-use developments are scattered around the central areas of the city. Malls like Ayala Malls the 30th and Estancia Mall are new establishments that have brought in international retail brands and diverse dining options to try. Also well-known among residents are Tiendesitas and Metrowalk and El Pueblo Real de Manila, wherein events, performances, and retail pop-ups can typically be found.

The city has a rich history and a thriving arts and culture scene.

With a rich history tracing all the way back to 1573 when the Spanish colonized the Philippines, The Pasig City Museum is open each day for those who want to learn more about the origins of the city. Located in Plaza Rizal, the museum has three floors worth of collections available for public viewing. Those who want to know more can also make a stop at the Lopez Museum in Ortigas Center. Located at the ground floor of the Benpres Buildinis building, the Lopez Museum is both a gallery, where one can find paintings and old photographs, and a library, with a collection of books recording more than 600 years of history.

The city maintains a green environment.

There’s a reason why Pasig is called The Green City. Aside from being one of the first cities in the country to ban the use of plastic, they also seriously implement several projects that drive its pursuit of maintaining its environment. On weekends, several roads are car-free to give way to bikers and joggers to maximize the space for their use. Pasig also has pocket parks in the city that are open to the public 24/7. The city also maintains a rainforest park where residents can engage in nature-centered activities.

Being a business hub, it undoubtedly has its busy, crowded days, but Pasig has established itself as a complete city, offering everything one needs to live comfortably without having to go far from the confines of home.

Related articles
Be Receptive and Versed: Importance of a Lawyer in Real Estate Proceedings
Hoppler Editorial Board
Why Moving to Muntinlupa Could Be Your Best Decision Yet
Justin Rivera
Real Estate Government Agencies in the Philippines
Rob John Valencia