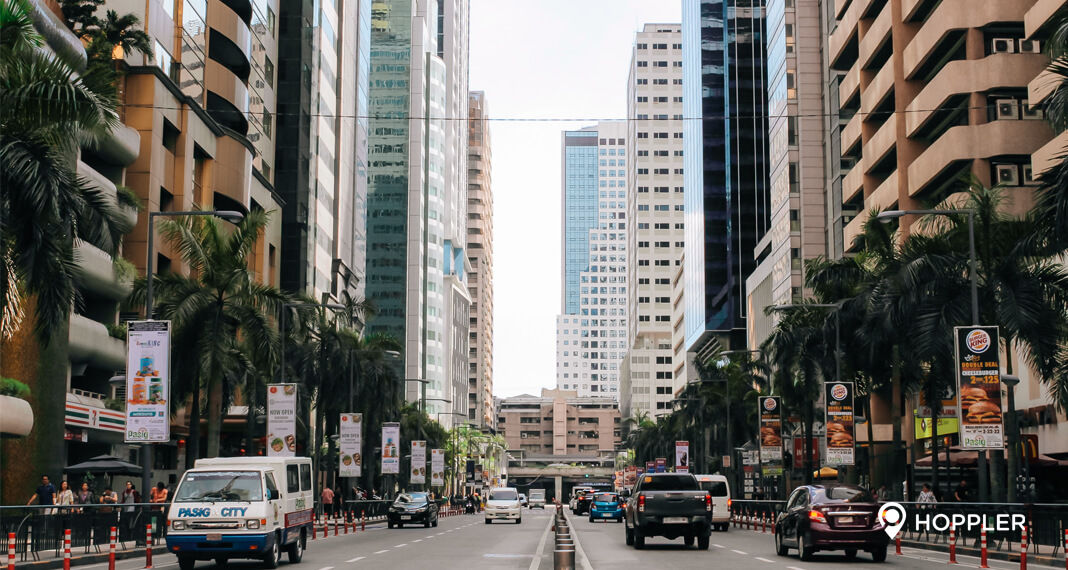 More than being a key industrial city and a growing commercial hub, Pasig City has a rich heritage and a significant contribution in Philippine history. Fascinating landmarks and attractions abound throughout the city, many established centuries ago.

Founded in the 16th century, the Immaculate Conception Cathedral, or Pasig Cathedral as it is more commonly known today, is one of the oldest structures in the city. Located in Plaza Rizal in Barangay Malinao, it was established in 1573, coinciding with the foundation of Pasig’s township. In October 2003, it was converted into a cathedral. To this day, many visit the cathedral as it is the seat of the Roman Catholic Diocese of Pasig.

Pasig City Museum, also located in Plaza Rizal in the old Conception Mansion, possesses three-floors worth of collections bearing the history of the city. Built in 1937, the museum has undergone two major renovations: first in 2001, when it was inaugurated, and in 2008, when it was transformed into a museum with additional facilities to hold special presentations, exhibits, and events.

The Philippine Institute of Sports Multi-Purpose Arena or PhilSports Arena is an indoor sporting arena located inside the PhilSports Complex in Pasig, Philippines. It was formerly known as the University of Life Theater and Recreational Arena or the ULTRA. The 10,000-capacity arena has been the host of many local and international sporting events, consistently drawing in many spectators, and establishing itself as a major landmark in the city.

Built before the development of the Ortigas Center in the ‘60s, the Manila Electric Company, or Meralco, is one of the most famous buildings in Pasig. The massive building has stood as a prominent landmark in this commercial business district since its inauguration in 1968. The building has also served as an events venue through the 1,010-seater Meralco Theater.

Looking for a condo in Pasig? View our properties today!