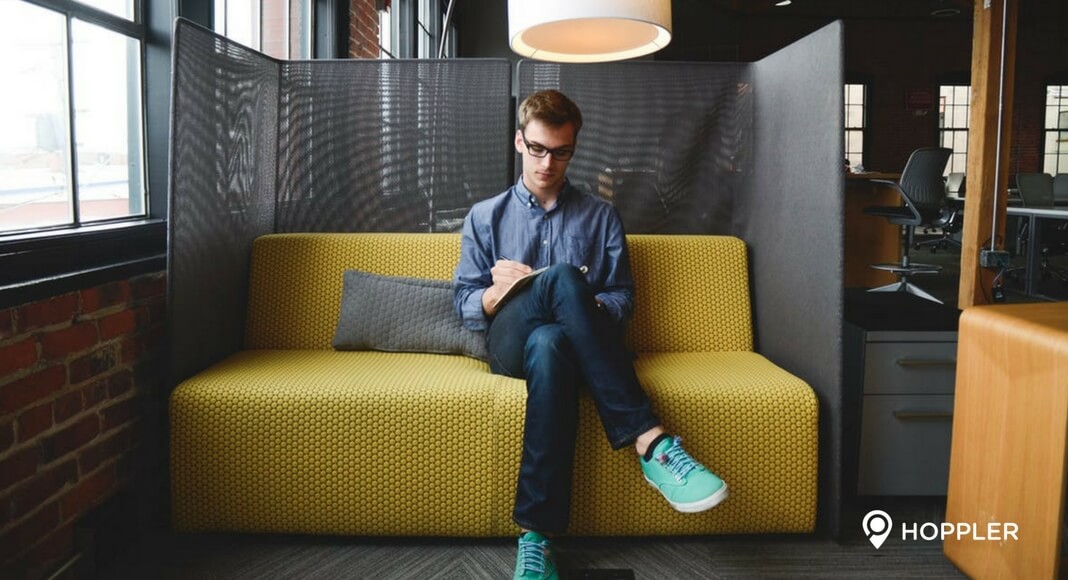 Things to Know Before Working in the Philippines

The Philippines is one of the popular choices for expatriates not only for establishing a good business presence in the Asian region due to this countrys relatively growing economy but on top of that, the tropical climate, the incomparable warmth and hospitality of the Filipinos, cultural diversity and many more.

Moving to another country can be daunting especially when you are moving in with your family. However, it could turn out to be a rewarding experience if you know what to expect and get a foresight on how to adjust. Hence, there are essential things you must be acquainted with before you finally decide to hop in, reside and work in the Philippines even just for a few years.

Here are the things expats should know before working in the Philippines :

The Philippines is composed of 7, 107 islands and also popular for its glorious beaches. However, the opportunities for work and business are logically located in urban centers where the rent is definitely higher than the rural districts. The cities which are the popular business hubs offer a variety of residential areas which suits the lifestyle and needs of expats. The rents are higher in Metro Manila but comparatively cheaper than other countries in Asia. Expats can actually choose from condominiums, apartments, houses and lofts depending on the number of family members or if they will be residing alone. Hoppler is one of the most popular online platforms where expats can search and select the best residential areas and units or houses to choose from. The website provides for the description and photos of the properties which are mostly fully furnished so it will be hassle-free for expats and their families since it would not be necessary for them to buy furniture. The company has in-house licensed and professional brokers who will assist clients from the viewing, signing of the contract and turn over. This is one of the most popular options for expats who wish to rent a home in the Philippines for a specific period because they are taken cared of knowledgeable real estate agents and they would not be victims of fraud.

Another good way of choosing your home in the Philippines is through suggestions from friends and colleagues who have experienced being expats in the country. The usual lease for condominium units in the metro should be for a period of one year which is commonly paid through postdated checks but if you are going to stay for a shorter period than twelve months, it would better to stay in serviced apartments which offer a more transient period.

Certainly, living near your work place would be the ideal set up since transportation in the Philippines is relatively underdeveloped. The country has three connecting major railways system but these are only located within Metro Manila (National Capital Region) namely the LRT-1, LRT-2 and the MRT-3. The fare for this type of transportation is relatively cheap and taking the rail transit system is popular to avoid heavy traffic. However, expect delays and overcrowding during rush hour. Taking the bus or a taxi is another alternative. In addition, you can also try the most used mode of public transportation in the Philippines, the jeepney. Visiting other parts of the archipelago where the white sand beaches and tourist hot spots are located would also be accessible since the country has 12 international airports and 20 domestic airports.

The Philippines is a perfect country to experience cultural diversity and unique Southeast Asian culture. Since this country has been under colonization of Spaniards and Americans, the way of life has been a mix of traditions which expats will truly appreciate. There are many cultural festivities and celebrations due to its strong religious bond. Make sure to witness the country’s various world-renowned and colorful fiestas. The majority of the population is composed of Roman Catholics (81%) while the 5% of its people is composed of the Muslim minority. Do not miss the opportunity to know and partake in these cultural celebrations.

You might have heard of the resilience of Filipinos due to the recent disasters the country has suffered over the past years such as Typhoon Haiyan. However, for foreigners to understand where this resilience is coming from, it must be noted that the Filipinos are one of the happiest and caring people in the world. Expats are amazed by the family-oriented culture and the genuine friendship they usually receive from their Filipino neighbors or friends. Live in the Philippines and you will surely love its people’s captivating optimism in life.

The cost of living in the country would depend on the location but if you will be residing in a countryside, $1000 would be enough to cover expenses for you and your family in a month. If you wish to stay in a major location with Western comforts like Makati, the minimum amount for your basic needs would be around $ 1300 to cover for rent, electricity, water and food. Expats usually experience a better life in the Philippines because they can afford more even for leisure activities which are commonly pricey in their home countries.

They say there is no better way to learn another country’s culture than having a taste of their food. True enough, the Philippines has one of the most unique gastronomic character in the world embellished in its diverse cuisine representing its similarly diverse culture. Living here, you must be familiar with the world-renowned Filipino delicacies such as adobo, sinigang, kare-kare, bulalo, grilled sea food and many more. Indulge in Filipino taste and you will experience one of the best food adventures in your life!

The Philippines is embraced by many expats because of it’s incomparable tropical climate. The country’s climate is only composed of two seasons: the wet season and the dry season. This might also differ depending on your location of course but relatively the same. The warmest months would be March to October while the coldest would be from November to February. No need to bring your bulky winter clothes and just enjoy the warmth of the weather throughout the year!

The Philippines being an archipelago boasts of its world-famous beaches, one of which is Boracay. However, more and more expats are discovering new gems situated almost in all the country’s provinces. Have a remarkable weekend beach getaway with just a few hours drive from Manila. Each beach destination has its own unique qualities. You may just relax under the sun while reading your favorite book  or engage in water activities such as surfing, diving, parasailing, island hopping and more.

Expats need not to worry when it comes to choosing a school for their children. There are many international schools to choose from which provide for holistic type of learning but most of them are situated in larger cities.

Going around the Philippines will be convenient for most expats since almost everyone knows how to speak the international language. Do not hesitate to ask if you are lost or if there is anything you need to inquire about. Filipinos are friendly and would go out of their way to help you.

Although it is not entirely a positive thing, a lot of expats before coming here are not aware that the Philippines is highly western when it comes to culture. Since the Philippines was under Spanish and American rule for along period of time, cultures from both countries are deeply ingrained in the Filipino way of life. Unlike other Asian countries, you would find more churches here than temples. Fast food and Hollywood films are also common.

The country has a lot of neglected public hospitals due to lack of subsidy. However, state of the art facilities and the best doctors are available in private hospitals. These world-class medical institutions are not as pricey compared to first world hospitals but the services are almost the same. These hospitals are scattered all over Metro Manila and other key cities in the country where most expats are residing.

Filipinos love to joke and are very funny people. Learn to laugh with them and your outlook in life will absolutely change. The Filipinos are known for sarcasm as well when it comes to dealing with the political issues in their country.

These are just a few of the many discoveries expats will sooner or later  find out about this beautiful country. One thing is for sure, living in the Philippines will be one great adventure which will forever remain in your heart.

Fudge Tajar works as a Content Writer for Hoppler.com.ph - the most advanced online tool that helps you search, buy, sell and rent properties in the Philippines. She is a law student, thespian, human rights activist, plus size model, party animal and a frequent traveler. However, she is terrible at Algebra.

Fudge Tajar works as a Content Writer for Hoppler.com.ph - the most advanced online tool that helps you search, buy, sell and rent properties in the Philippines. She is a law student, thespian, human rights activist, plus size model, party animal and a frequent traveler. However, she is terrible at Algebra.